Hello, how are you doing these days?
In Japan, today is 立春(rissyun) day (4th February).

This day is called the start of a year and spring in the Japanese lunar calendar.

However, we still have winter cold weather even though the calendar says ‘it’s spring now’.
So today, let me show you some Kanjis that describe cold weather.

Originally, ice was written like 冰. The left part of the character means “frozen”. 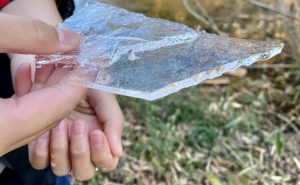 Almost all Kanjis that describe weather has 雨 (rain) in the body of Kanji. 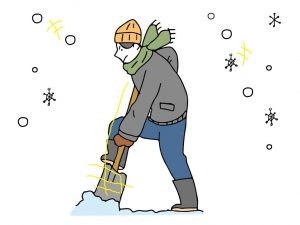 霜 describes a condition of something frozen is tightly formed. 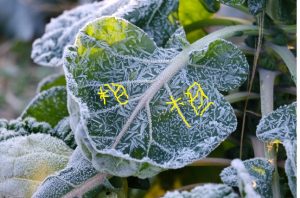 But the Japanese pronunciation is unique: tsurara. 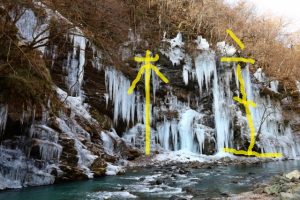 There are a number of other Kanjis that describe phenomenon related to cold weather.

I hope you have luck finding others in your search.

And today, we returned back our pottery works we made in the end of 2021.

These are some of our students’ works.

looks really beautiful, isn’t it?
It is not too much to say that we can sell them officially.

Students got their own bowl, and brought it back to their home. 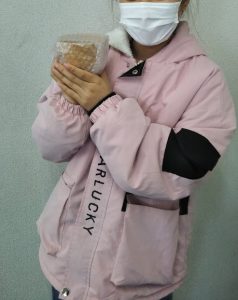